I took this pic a few days ago, and it reminded me why I love my fisheye lens : 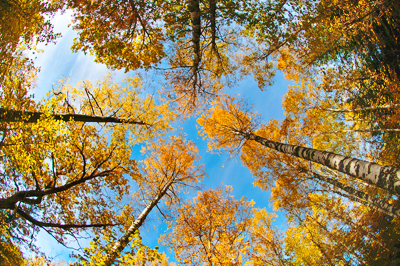 I used to think that fisheye lenses were just for fun special effects, and weren’t useful often enough to buy one, but last year I found a cheap used 10.5mm nikkor in the US, and bought it for climbing photos.
Since then I’ve found it more and more useful, especially when combined with software that can correct the bending of straight lines that is a characteristic of fisheyes. I bought PTlensEdit which works well, but now my workhorse Lightroom 3 can do the same thing. Another interesting program is FisheyeHemi, which partially corrects distortion without doing weird stuff to faces. When you apply these corrections, you no longer get a 180 degree view (more like 100), so you now have the same effect as you would get with an optically corrected rectilinear lens. ie you get two lenses for the price of one. Correction is good for architecture and other ‘straight’ subjects, but with irregular subjects the distortion is often surprisingly hard to notice.
The challenge of using a fisheye is avoiding too much clutter around the edges of the frame, including feet and tripod legs. 180 degrees is a lot composition to work with. The upside is that depth of field is enormous, and they often focus very close too.
So, if you too have dismissed fisheyes as a gimmic, have a look at the following examples and think again : Fisheye show